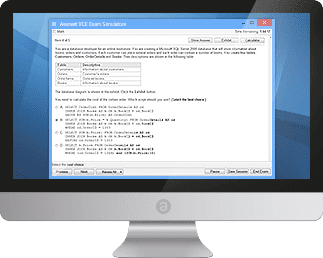 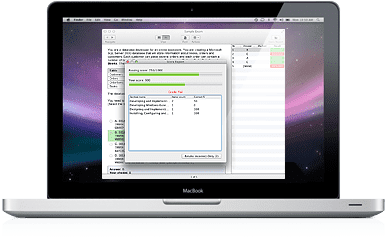 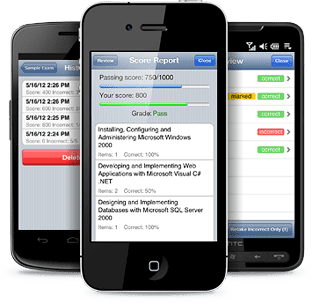 VCE Software is one most popular learning and exam preparation solutions. It allows users to take interactive exams on their computer or mobile device. These exams come in the VCE file format, and can only be created and opened in the VCE software.

VCE Software can be purchased and downloaded from Avanset. For a quick preview, or if you're hesitant if VCE software is what you're looking for, be sure to download a free demo version of VCE software, available here: 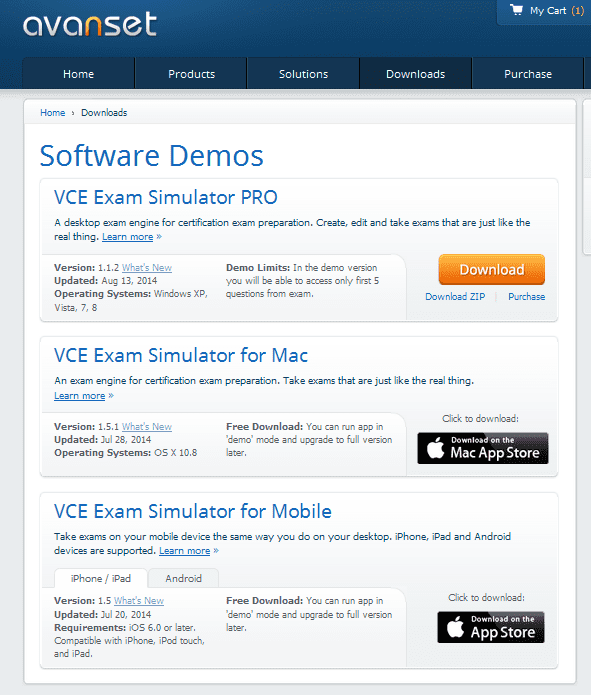 VCE Software demo download provides users with the same functionality as the regular version of the product, but limits each exam to its first 5 questions. The number of exams that can be used is unlimited, so this free demo is more than enough to get an impression of what VCE software is about.

Whenever you're ready to switch to the full version, you can do so by choosing between the BASIC and PRO options of VCE Exam Simulator: 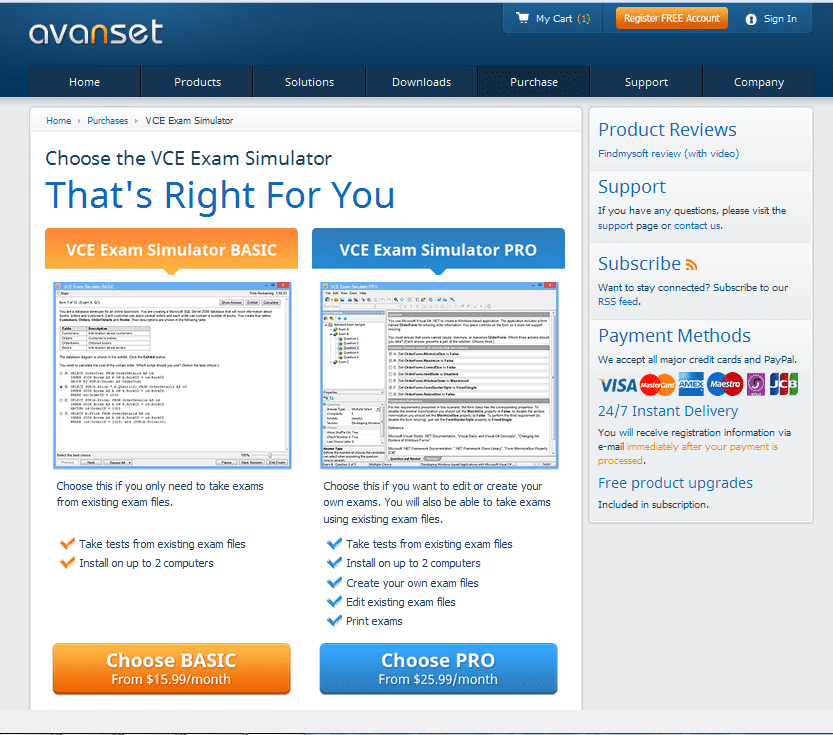 What's the difference between the BASIC and PRO versions?